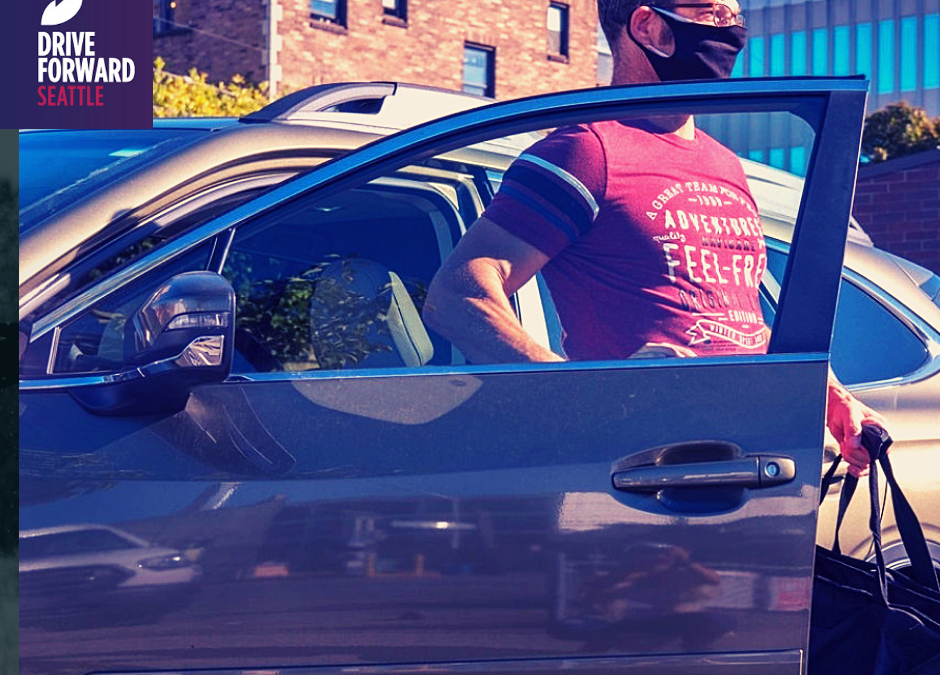 On Monday August 23 Drive Forward released the a report on the results of their Seattle Delivery Network Company (DNC) Driver Survey.  The survey report uses the results to estimate drivers’ hours, pre-tip earnings, and expenses and examine how drivers use the platforms, think of their income, and other policy considerations.

Prior to the survey, it was Drive Forward’s position that many DNC drivers were part-time earning a second or non-primary income in vehicles they already owned, and that the earnings pre tip were significantly lower than TNC earnings, likely near or below the equivalent of Seattle’s Minimum Wage. What the survey data of 795 drivers confirmed was 75% of DNC Drivers are part-time, DNC work is not the primary income source for 58% of drivers, and 66% of drivers already owned their vehicles. In the area of most concern, pre-tip earnings, the survey confirmed many drivers’ gross earnings were in a range ($27.18/hr. – $15.39/hr.) where after deducting reasonable mileage expenses ($0.3442/mile) many would fall below an equivalent to Seattle’s Minimum Wage of $16.69/hr.

The results of the survey suggest that DNC work offers drivers a way to make additional money in their spare time, and that the majority of DNC drivers use the platforms in that manner.  Even though the survey also shows when using the platforms for only a few hours a week a driver can earn above Seattle’s Minimum Wage after expenses, it does highlight our concern that not all drivers achieve that level of earnings, especially when working full-time hours. 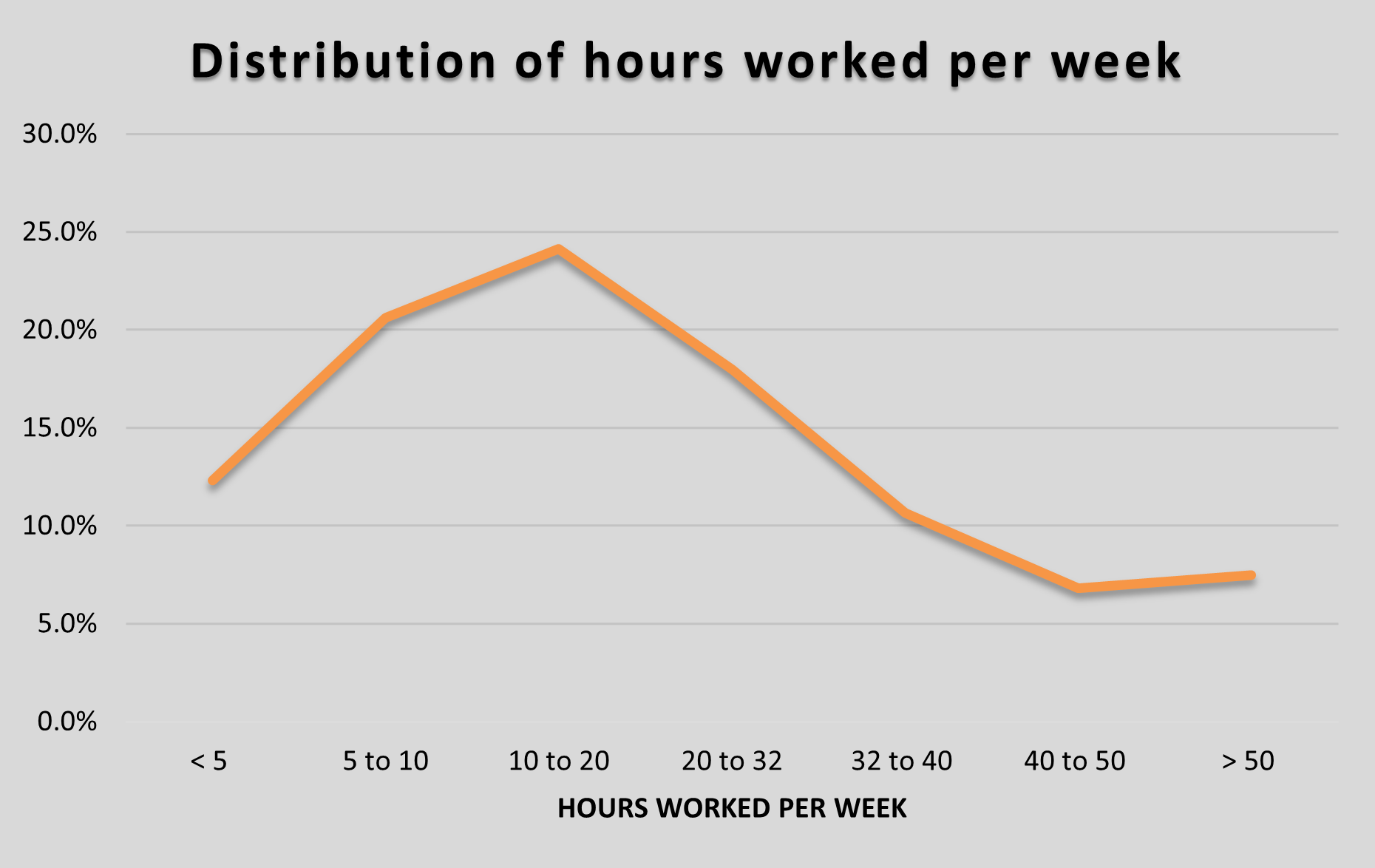 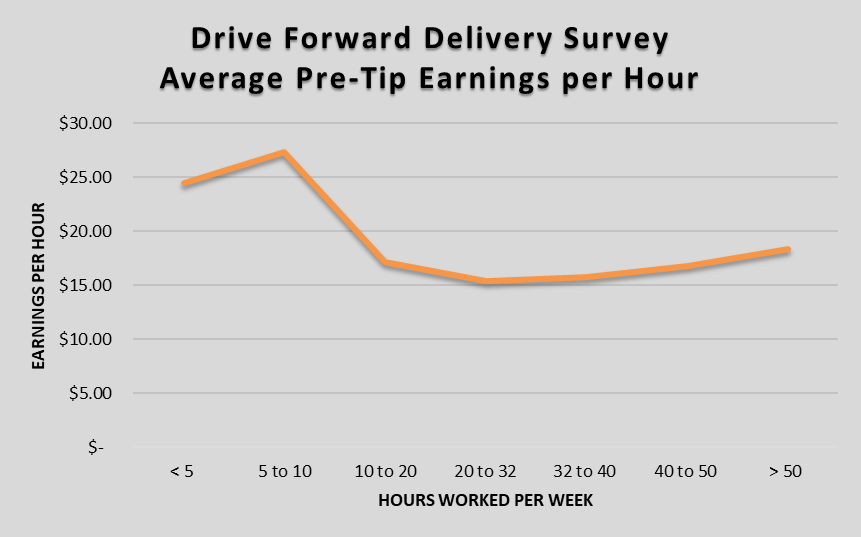 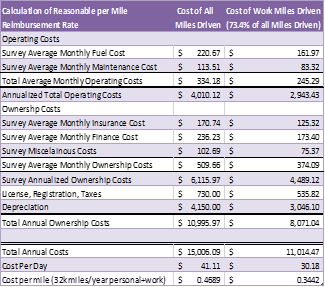